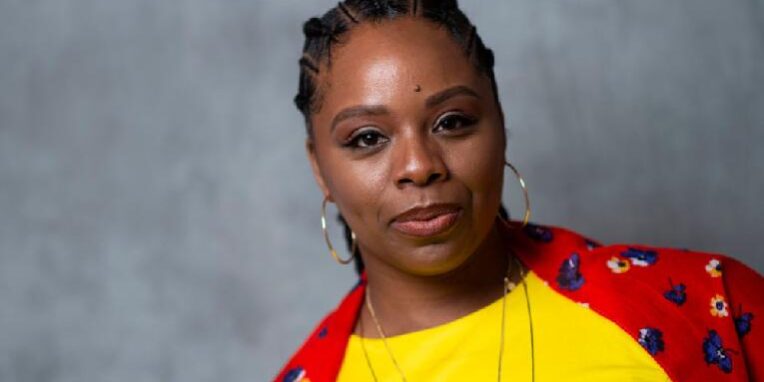 *As it was previously reported, Patrisse Cullors—co-founder of the Black Lives Matter Global Network Foundation has faced heavy criticism over the last couple of weeks following a report that alleged the organization “secretly bought a $6 million house.” Cullors issued a statement back in April to address these big claims. She said at the time, […]

The post Patrisse Cullers (BLM Co-founder) Says Candace Owens is Outside Her House Harassing Her | WATCH appeared first on EURweb.