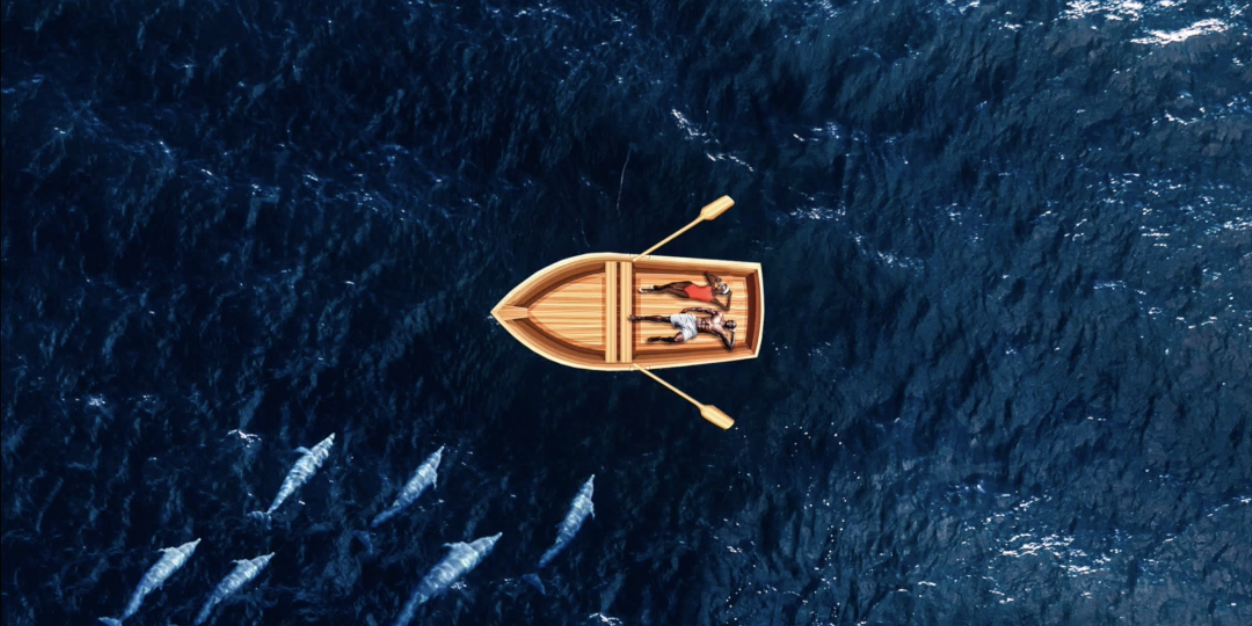 The R&B music production powerhouse, Orlando Rocco Music has been featured before on Singersroom for producing music for numerous up and coming musical artists – such as Justis Channell and Dria and Jumpman.

The singer/songwriter Jay Watts has been writing and performing for a number of years. In 2014, Watts joined forces with music producer Sharif “Reefa” Slater to develop his artistic vision. Watts has been delivering consistent results with his trademark high energy levels and cross-genre musical style. One of his most successful earlier singles was a pop/rock influenced song, “Watch Me Walk” – and that song was featured on both the official Power Rangers soundtrack and that year’s edition of MLB: The Show. In 2018, Watts also released a song, “Single Friends” which paid homage to his hip/hop musical roots – and that song had a cinematic mid-tempo ballad where he reflects on the final days of a relationship.

This new single, “Compare” has a smooth, melodic, slow tempo with a hypnotic beat and feel. There’s no doubt that this new single will be popular with both his existing fan base and his expanding audience. The slick production stylings of Orlando Rocco Music really lends this song the gravitas that his fans have come to expect from this hot new artist. Jay Watts’ new single “Compare” is out now on all the usual streaming platforms and is a must-add to your playlist.
Social Media