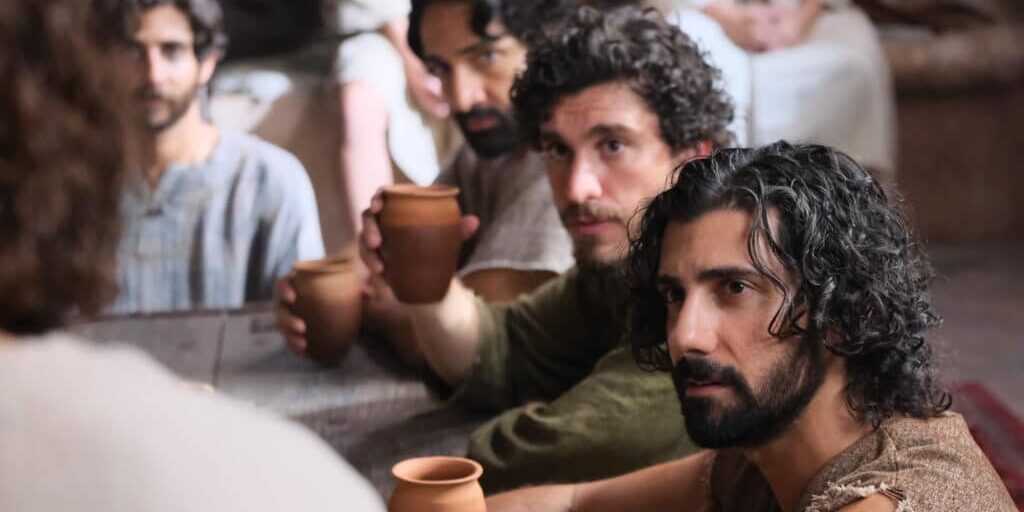 *Through the eyes of the other disciples of Jesus Christ, apostle Andrew was not the most popular or, by their standards, not as significant as his brother Peter. Andrew is not mentioned often in the gospels, but his contributions to the Kingdom of God did not go unnoticed by his creator. While human nature glorifies […]

The post Noah James of ‘The Chosen’ Discusses His Character’s Growth And Journey in Season Three appeared first on EURweb.