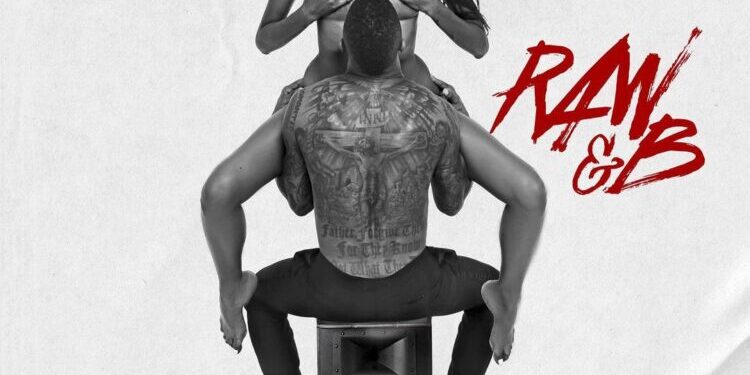 Nick Cannon has many jobs, from hosting VH1’s Wild ‘n Out to hosting Fox’s The Masked Singer, among others. The common thread between the gigs is music. So it is not surprising that the multi-hyphenate would release an album mixing his comedic charm and vocal prowess and featuring some of the biggest names in music […]