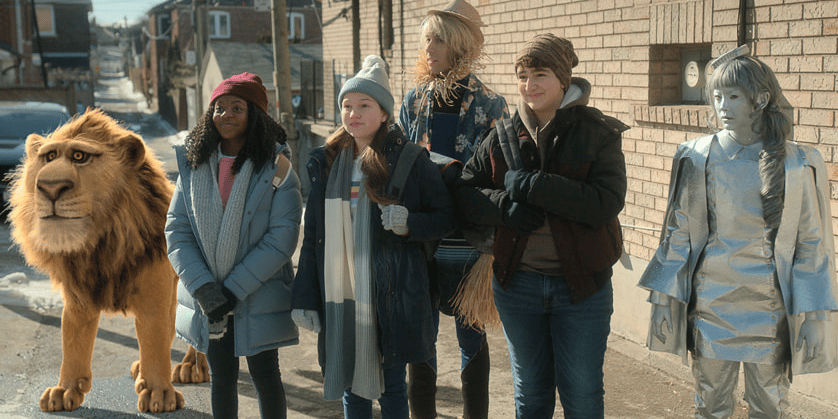 *We caught up with the cast of Apple TV’s Emmy Award-winning kids and family series, “Ghostwriter,” to speak about the third season of this beloved series which premiered October 21. “Ghostwriter” is a reimagining of the hit early nineties series from Sesame Workshop. The all-new season features an entirely new cast and epic literary adventure. […]