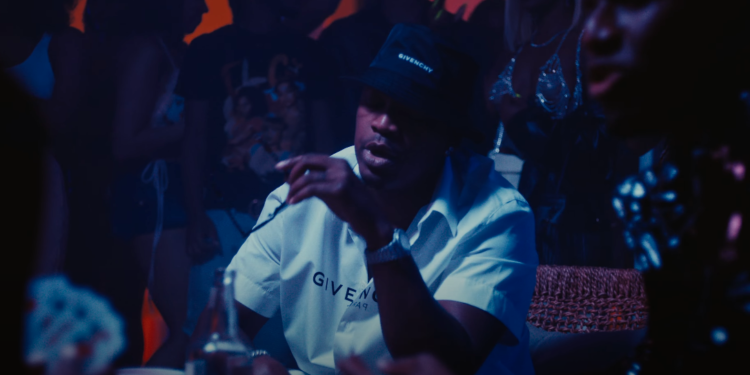 Grammy-winning singer/songwriter Ne-Yo has released a video for his Zae France-assisted track “Layin’ Low.”  In the Rook-directed video, Ne-Yo throws a mansion party in the hills of Los Angeles, California. In the grand backyard, France sits poolside as he smokes his blunt with his Red Solo Cup by his side. Some partygoers are seen doing […]