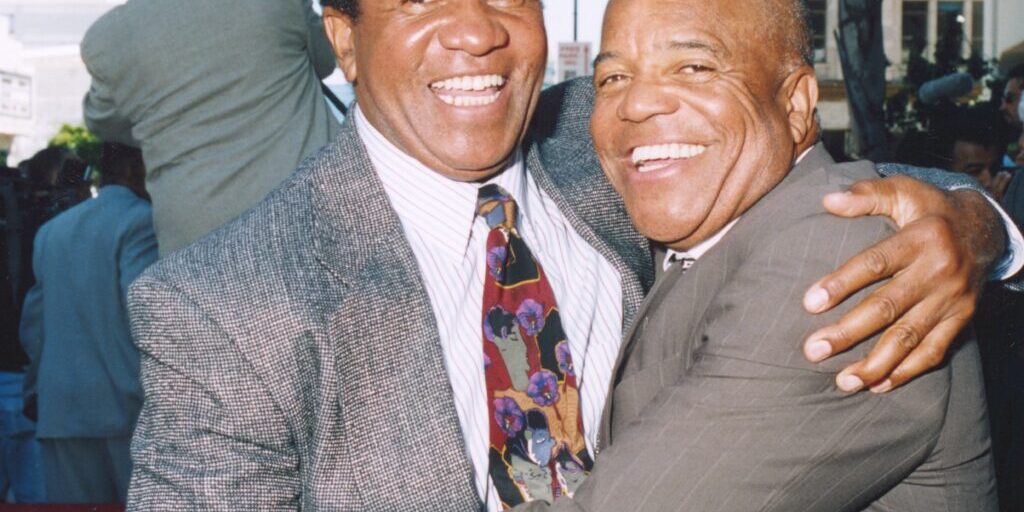 Music publishing executive Robert Louis Gordy, Sr., the younger brother of Motown Records founder Berry Gordy, passed away. He was 91.  His family confirmed that he passed away from natural causes on Friday, Oct. 21 at his home in Marina del Rey, California.  “I am deeply saddened by the sudden passing of my younger brother, […]