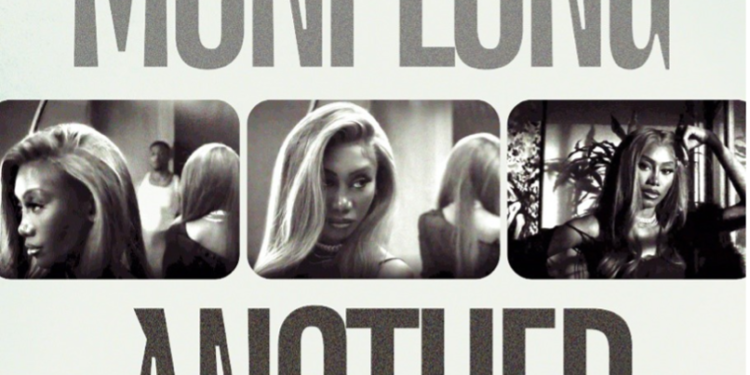 Muni Long has stormed urban radio for the second time this year, as “Another” places at No. 9 this week. The snarling kiss-off has cumulated close to nine million audience impressions from 105 monitored stations.  Since its April release, “Another” has amassed over 2.7 million plays on Spotify, becoming Long’s fourth most popular song on […]