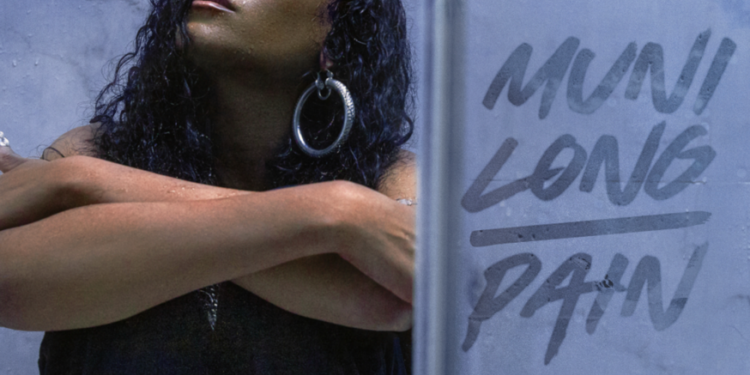 Muni Long turns the tables on “Pain,” the second single issued under her new Def Jam Recordings deal. The previously teased track from social media was produced by JayUncut, who has worked with artists like Rubi Rose and Cuban Doll.  On “Pain,” built around a steel guitar and programmed drums, Long has vengeance in her […]