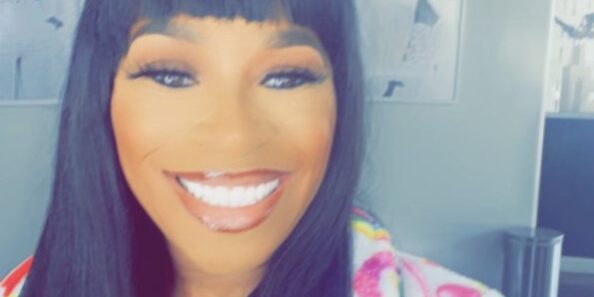 *The mother of rapper NBA Youngboy wants to be in a Tyler Perry production.  Sherhonda Gaulden took to Instagram to share a screenshot of a message that she sent Perry, asking him to cast her in one of his movies. As reported by The Jasmine Brand, the message reads, “Dear mr Tyler Perry’s I think […]