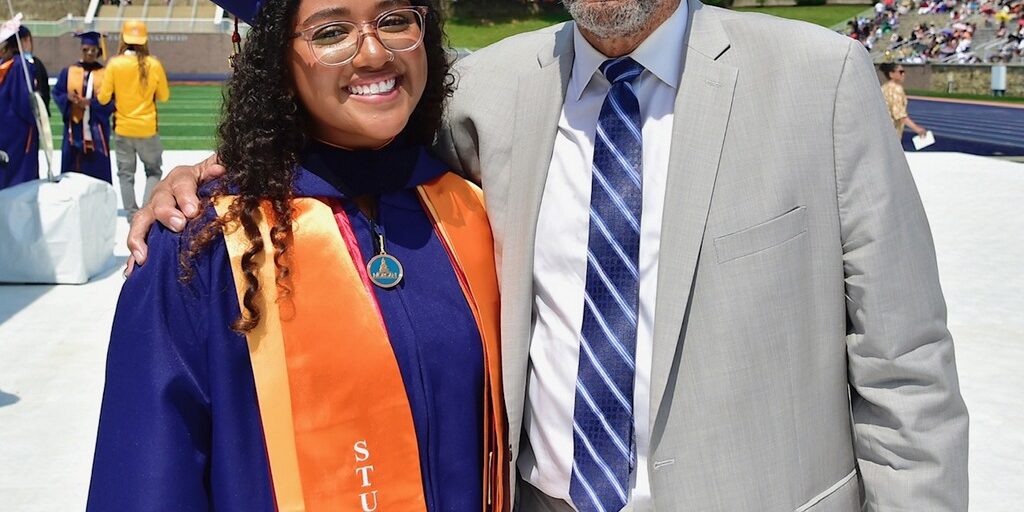 By Wayne Dawkins, Special to the AFRO David E. Talbert, an award-winning playwright turned Hollywood director, told 600-plus Morgan State University graduates May 21 that there were detours along his […]