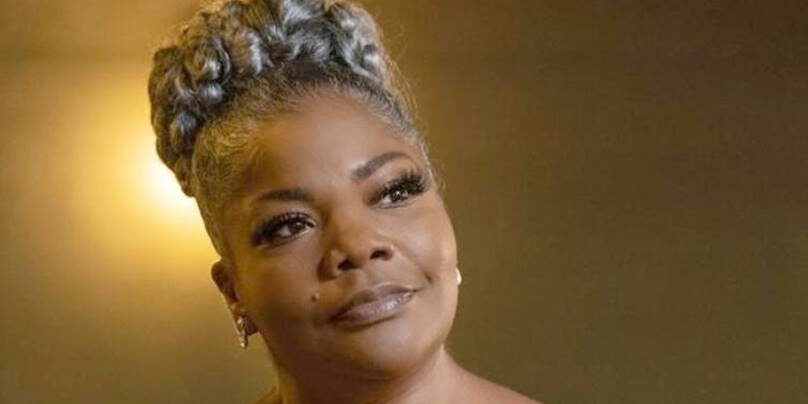 *Mo’Nique’s sister has weighed in on the comedian’s online war of words with D.L. Hughley. Mo’s sister Millicent Imes took to Facebook to note how “maddening” it was to see Mo’Nique “embarrass” herself during her recent dispute with Hughley, HotNewHipHop reports.  “My Sister!! Stop the Madness!!! It’s not a good look,” she wrote. “God has […]