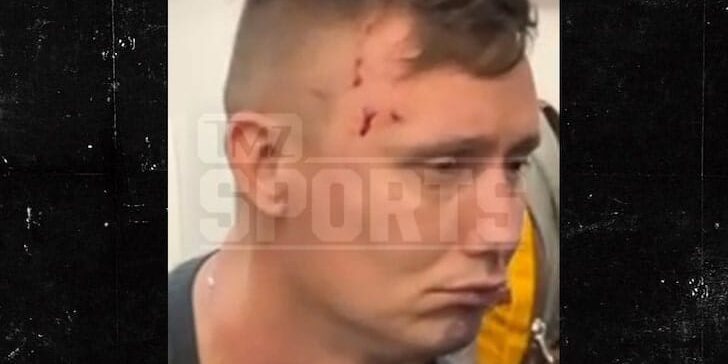 *Well, that was a close one! According to @apnews, Mike Tyson will not face criminal charges after putting his champion hands on an airplane passenger (Melvin Townsend lll) in April. As previously reported, Mike was captured on video punching the man several times in the head. At the time, it was unclear why the man got […]

The post Mike Tyson Won’t Face Charges for Punching Man Who ‘Bothered’ Him on Plane appeared first on EURweb.