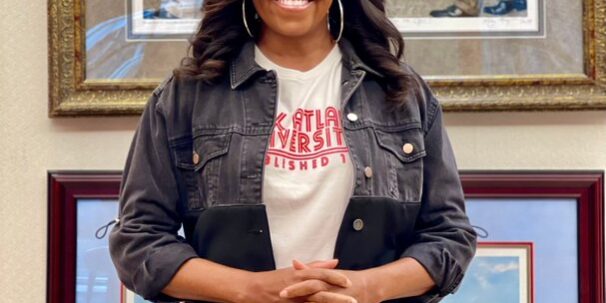 *Michelle Obama has announced U.S. tour dates in support of her new book, “The Light We Carry: Overcoming in Uncertain Times.” Produced by Live Nation, and Crown, an imprint of Random House, the six-city U.S. tour will kick off in Washington, D.C. at Warner Theatre on November 15. The book tour will also make stops […]