Michael Henderson: Legendary R&B/Soul Singer/Bassist Has Died – He was 71 | Watch Him Perform 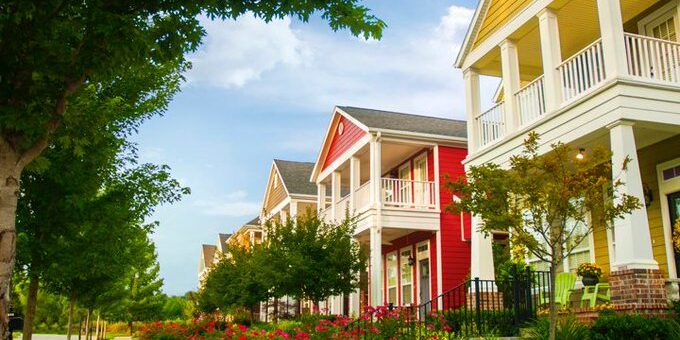 *Unfortunately, we have another death of an R&B legend to report. Sadly, we must inform you of the passing of the “Wide Receiver,” Mr. Michael Henderson. He was 71. Henderson had been admitted to Emory University Hospital in Atlanta two weeks ago for an undisclosed illness, and never recovered. Old school heads and soul music […]

The post Michael Henderson: Legendary R&B/Soul Singer/Bassist Has Died – He was 71 | Watch Him Perform appeared first on EURweb.