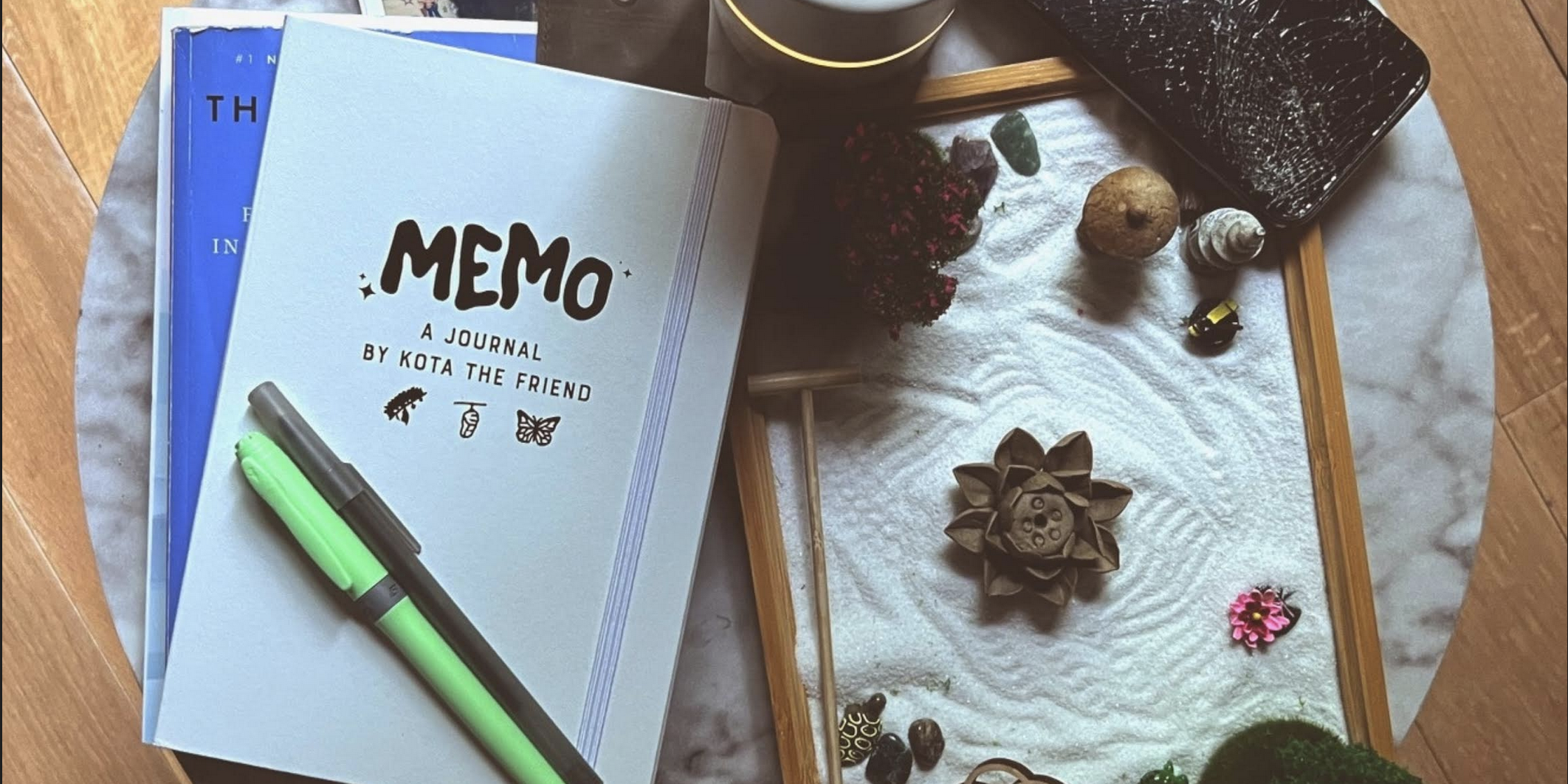 Kota the Friend stated, “Memo is an album about emotional growth. It’s like the end of a long journey. You can finally rest; appreciate how far you’ve come and build a house that you can call home. It’s about acquiring an inner peace that the world can’t take away from you no matter how
hard it tries.”

The sequel to his 2019 breakthrough project FOTO, Kota’s newest work is equally rich with
themes of family, self-growth, and independence. The Brooklyn-born artist battles indignation as
he digs deep into the stresses of insincere relationships, media speculation, and genuine hostility.
Once again, Kota perseveres, reaching a pinnacle of inner peace.

Kota added, “I’m looking forward to the next journey that will include heightened creativity in
music and beyond. Not just for me but for others who are part of the FLTBYS creative family.”

Produced by Kota, and longtime DJ e madonna, MEMO’s tracks range from the triumphant
highs of UP to the downtempo chords of Good To Be Home II. Kota’s range in riveting
songwriting, sonic presentation, and understated discernment make MEMO an album entwined
with the souls of a new hip hop generation.

A Limited Special Edition color MEMO vinyl album is available with this release, for pre-
order.
Kota the Friend also owns the Flight Night Music Festival, which is an independent global
music festival featuring local artists. Flight Night (NYC) recently sold out but Kota announced
that they added a second NYC show. The NYC shows are July 22 and 23 at Sony Hall. You can
go to flightnight.com for the full schedule, which includes US, Europe and Australia.

The post ‘MEMO’ is Kota the Friend’s Newly Released Album That Focuses on Emotional Growth appeared first on Singersroom.com.