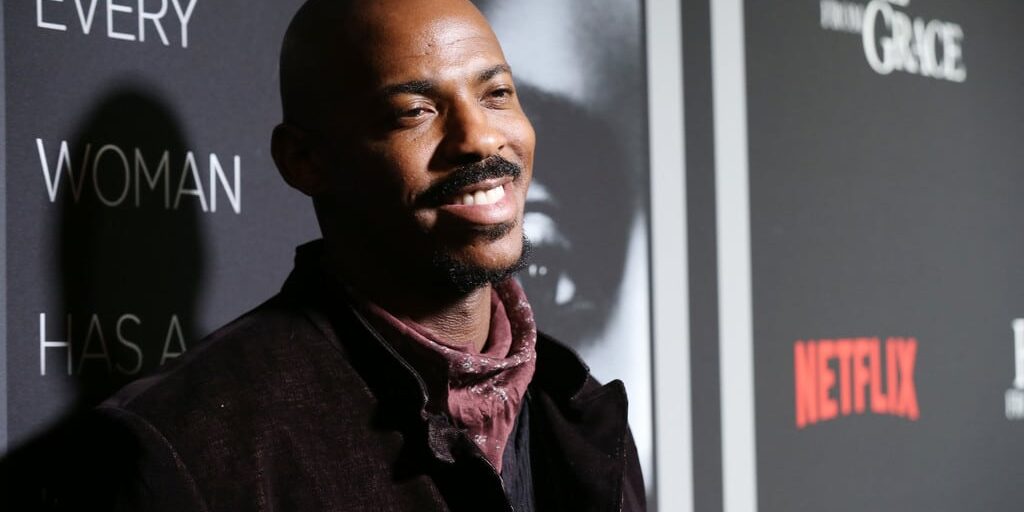 *Mehcad Brooks has been cast as a series regular for the 2022-23 season of NBC’s “Law & Order” revival. The long-running series is coming up on its 22nd season. Brooks will play a detective but details about his role are being kept under wraps for now. His casting comes amid reports that Anthony Anderson is once […]