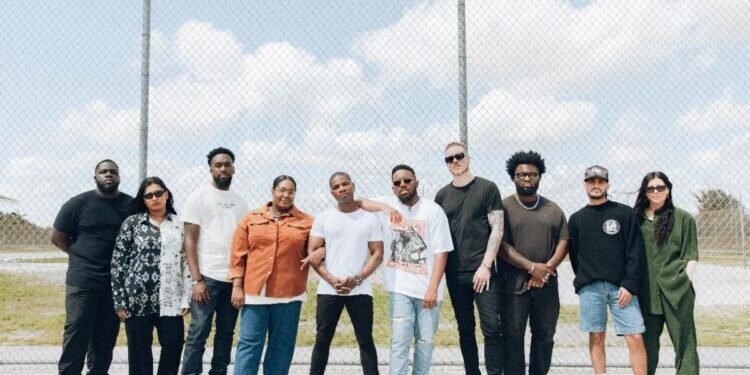 Music collective Maverick City and gospel legend Kirk Franklin have teamed up to raise awareness about mass incarceration in America. Their upcoming collaborative album, Kingdom Book One, will release June 17 via Tribl Records and Fo Yo Soul Entertainment/RCA Inspiration. Ahead of the album’s release, they have shared the title track.  “Thine is the Kingdom / […]