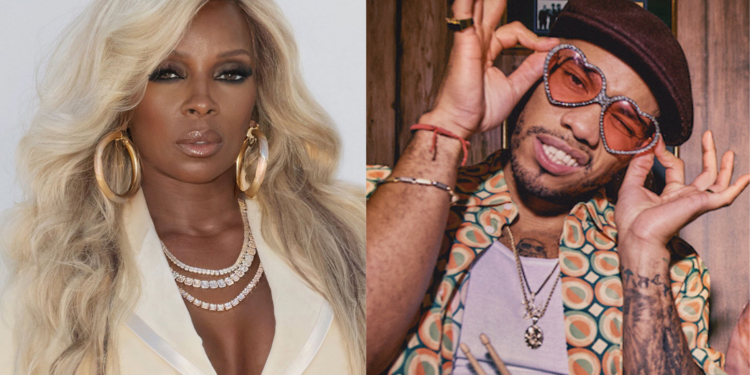 Mary J. Blige extends her record as the artist with the most top ten singles on Billboard’s Adult R&B Airplay chart, as “Here With Me” featuring Anderson .Paak reaches No. 9 in its 11th week. It’s Blige’s 25th top ten single overall. The Bongo ByTheWay-produced duet is the second single from Blige’s latest album Good […]