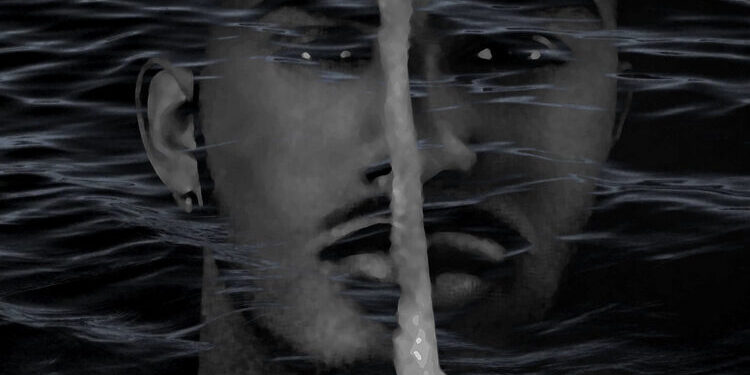 Marques Houston has returned with his new EP, ME: Dark Water, via Phoenix Music Group. The six-track project includes the previously released track “Coming Back,” as well as the Ray J-assisted “Stuck Like Glue.”  Speaking on the former song, Houston told Rated R&B, “The inspiration behind the song is that no matter what me and my […]