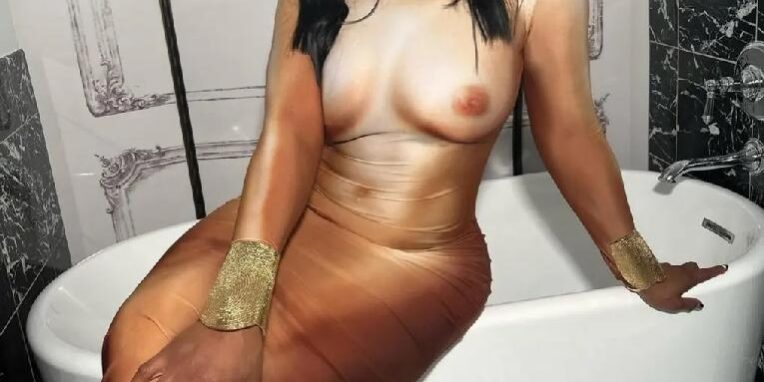 *The “Real Housewives of Atlanta” star Marlo Hampton has once more proved she is the queen of style. At least as far as some are concerned. Anyway, she recently stepped out in a naked-illusion dress, flaunting her “peach.” At first glance, one might have thought she was naked. The “nude dress” sells at $680 and […]

Ball State University Jazz Ensemble: I Can See the Other Side (self-released)
December 8, 2022