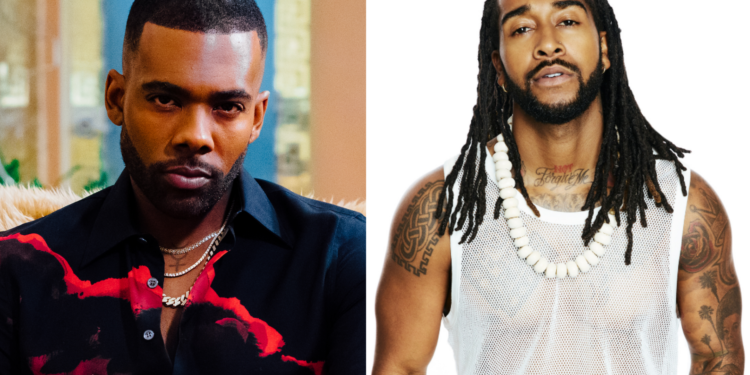 A new Verzuz event has been announced, and it’s being dubbed “A Night of R&B.” Entering the ring as headliners are Mario and Omarion. The two R&B gents, who made breakthroughs in the mid-2000s, will run through their hits and fan favorites on Thursday, June 23, at 9 p.m. ET. The upcoming Verzuz card also […]