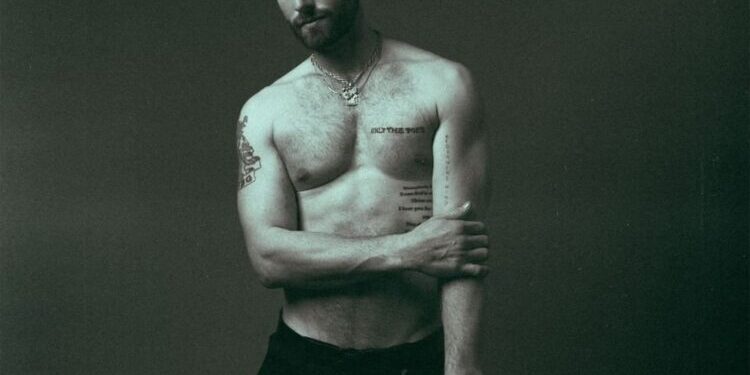 Almost seven years after releasing his East Hollywood EP, Marc E. Bassy releases the second installment. Unlike his previous effort, which was loaded with several stars such as Ty Dolla $ign and G-Eazy, the sequel is feature free. “I made this project with my friends in my house over the course of 10 sessions. All […]