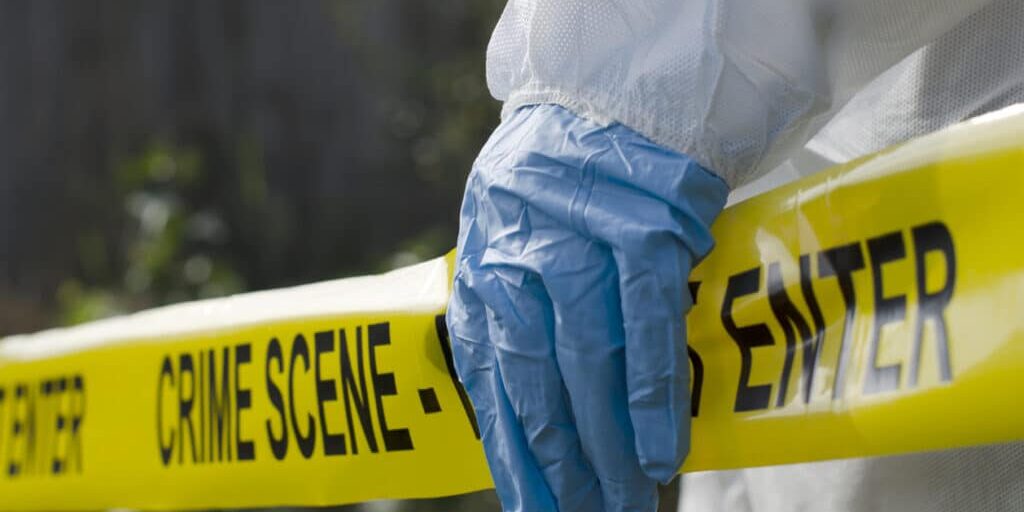 *A 63-year-old  La Habra man was dragged to death during a carjacking in Inglewood last week. The victim, identified as Larry Walker, was inside his SUV when a man, Joshua Reneau, 31, carjacked him, MSN reports. According to police, the victim became caught in the seatbelt and was dragged for more than two miles.  Local […]