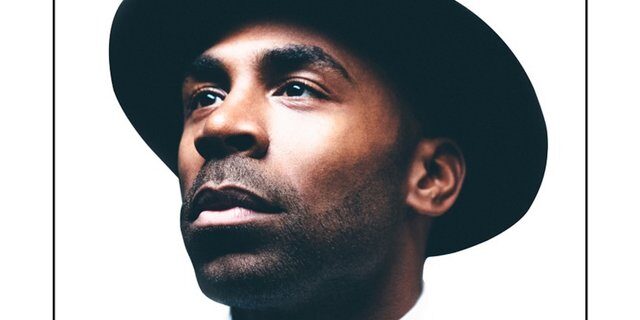 MAJOR. has a special delivery from the Recording Industry Association of America (RIAA). “Why I Love You,” produced by Harmony Samuels, has been certified platinum, with more than one million equivalent units sold. Released as a dual single in May 2016, the beautiful piano-laden tune was a major breakout hit for MAJOR. It made a […]