Mahalia Can Be Found ‘In the Club’ on New Song 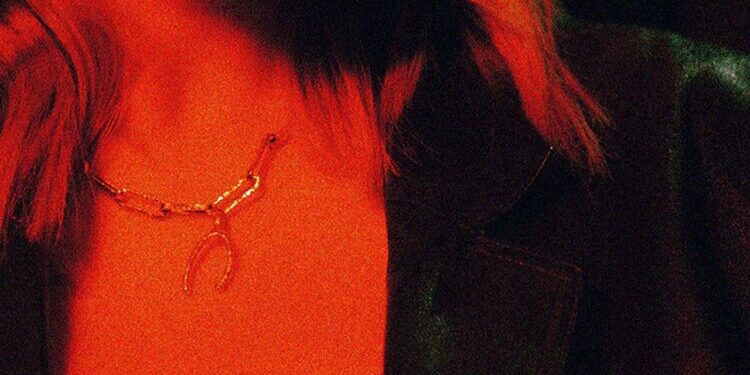 It’s 2003 again, and Mahalia is responsible for flipping the switch on the time machine. The rising singer has released the new song, “In The Club,” which will instantly put you in the mind of 50 Cent’s major crossover hit “In Da Club.” Mahalia’s latest isn’t as boisterous as the hip-hop mogul’s breakout single. Instead, […]

The post Mahalia Can Be Found ‘In the Club’ on New Song appeared first on Rated R&B.