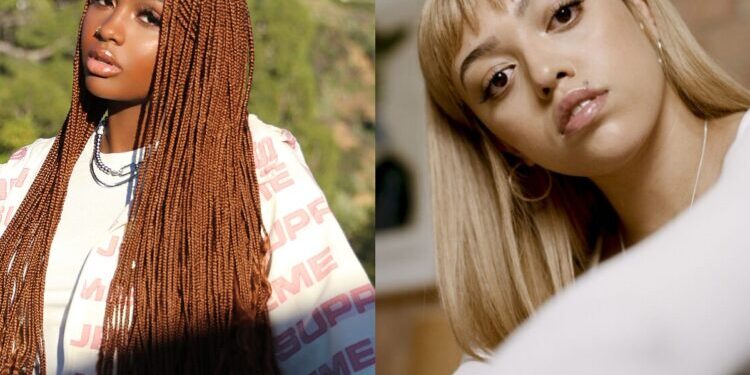 After a two-year hiatus, British Summer Time (BST) Hyde Park returns to London. Global superstar Adele is headlining July 1 and 2, bringing a woman-led roster to command the stage. Mahalia and Tiana Major9 are among the ten women scheduled to perform ahead of Adele at the sold-out concerts. According to Adele, the two-night run […]