Luh Kel Says ‘Be This Way’ on New Song 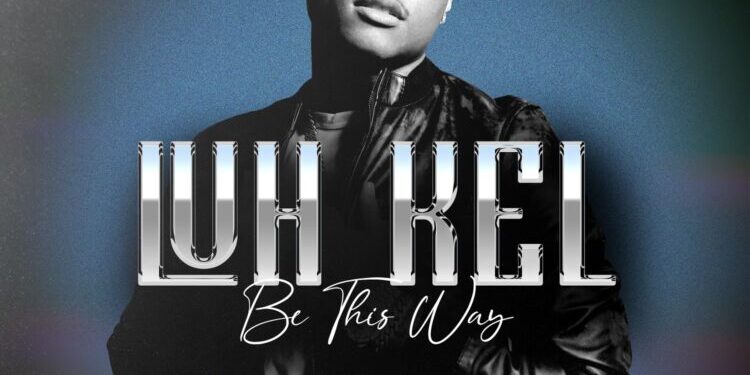 Rising singer Luh Kel has returned with a new song, “Be This Way.”  Across the two-minute song, Kel sings melodically about a current relationship going through strife and the ramifications of these romantic issues. Though the torment, some of which he started, he’s willing to put up a fight to save a potential future.  “Fighting […]

The post Luh Kel Says ‘Be This Way’ on New Song appeared first on Rated R&B.