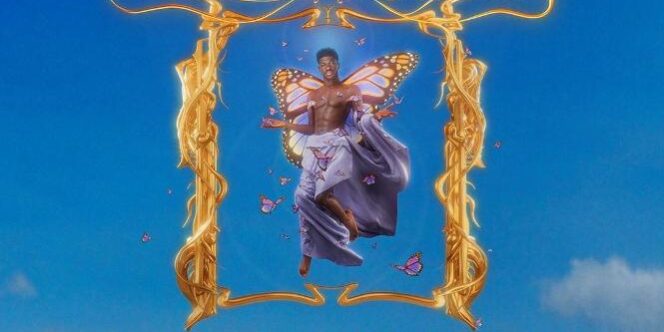 *Today, multi-platinum, award-winning superstar Lil Nas X has unveiled that he will embark on his first-ever tour – check out the announcement video HERE. Produced by Live Nation, the Long Live Montero tour will make stops across North America and Europe this fall. The North American leg kicks off at The Fillmore in Detroit on Tuesday, September 6th, […]