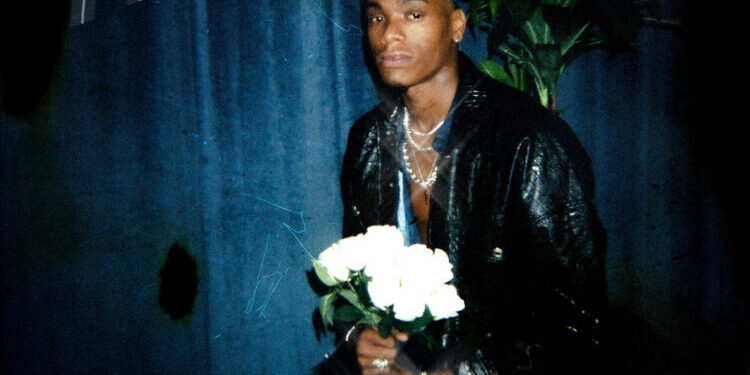 R&B newcomer Langston Bleu has released a new single, “The Motions.” It arrives with an A-Side and B-Side, both produced by Cheap Limousine. A-Side is essentially a pop-R&B dance track, while the B-Side is a sighing slow jam that makes Bleu’s pleas to make it through romantic pitfalls more meaningful. “If we did it before […]