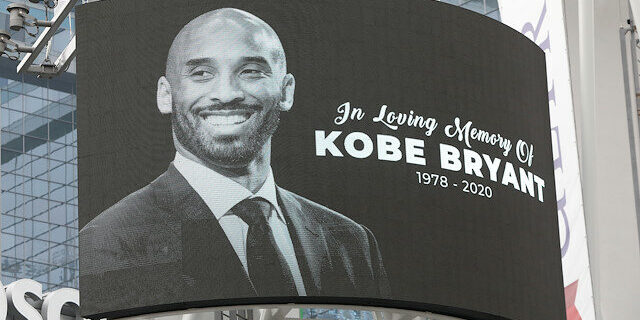 *(Via LA Times) – About a year after Los Angeles County Sheriff’s Deputy Doug Johnson took graphic photos of Kobe Bryant’s helicopter crash scene that were then passed around, he was caught up in another scandal. Johnson knelt on the head of a handcuffed inmate for several minutes — another incident sheriff’s officials tried to keep […]