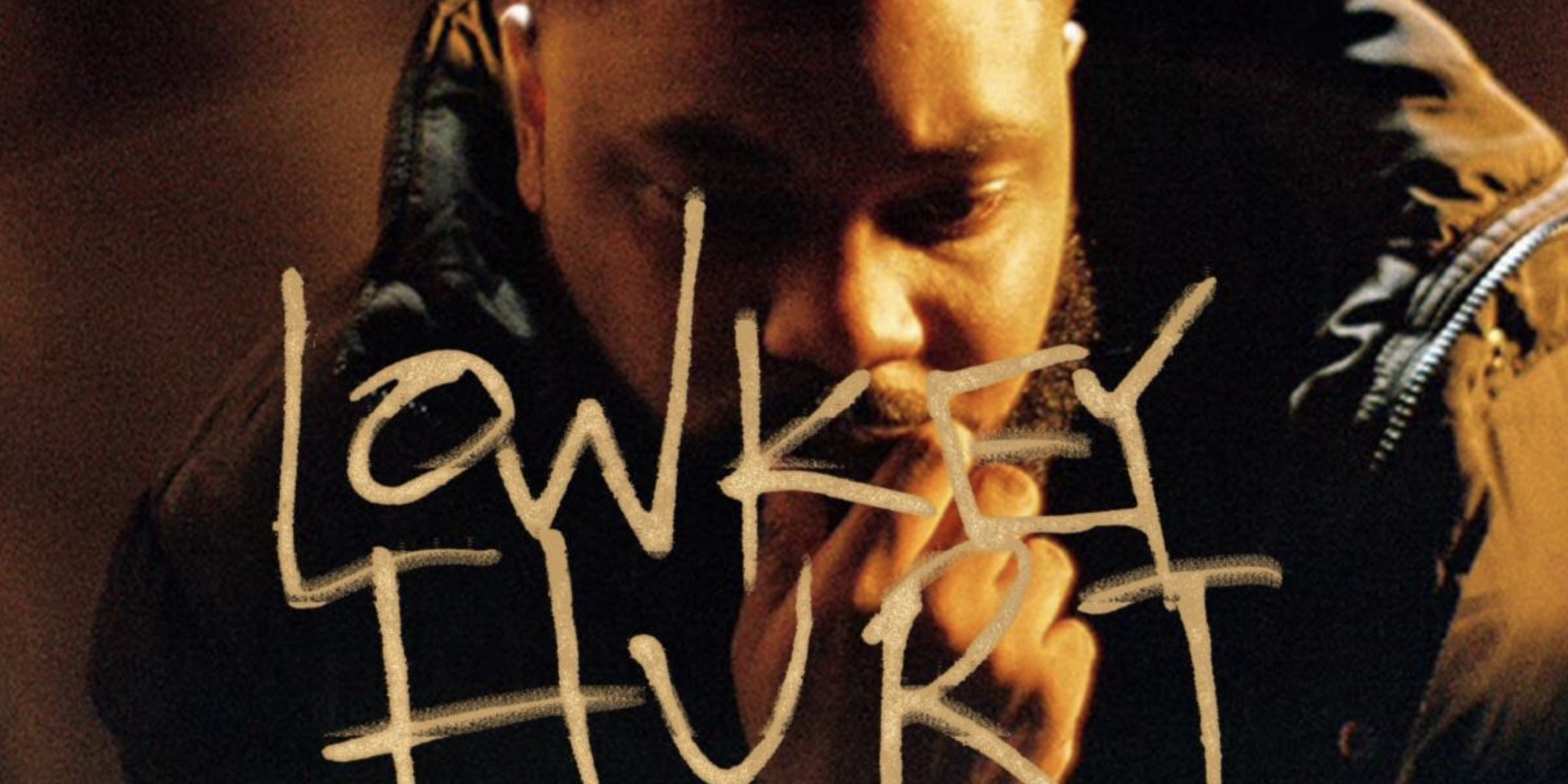 One of the newest hip hop artists on the block is Los-Angeles-based rapper, Airplane James, who’s been making a splash in music circles of late. HotNewHipHop (HNHH) noted that Airplane James has had a “relentless run” over the last two years where he completed work on three full-length projects since 2020 including “This Ain’t That” alongside “1Ten” and “Sham 106” as well as the sequel to “Eastside Special”.

With the release of his new single and music video, “NUNU” on April 19, Airplane James shows no signs of slowing down and he’s been referred to as “dope new talent coming from the West” (2DopeBoyz).

“Nunu” follows Airplane James’ earlier release of his “Lowkey Hurt” EP through Diamond Lane Music Group in early April this year. The EP includes five songs including two remixes from previously released singles “Impress Me” and “100 Bandz” with production assistance from Bino Rideaux, Problem and Bad Lucc. The rapper received critical acclaim for his new EP and praise given for his “impressive rhyme skills”.

James’ new single, “Nunu” is specifically a love ballad to all the LA women who he has loved. The song is also about seeking authenticity and deeper connectedness in our personal relationships.

Airplane James EP “Lowkey Hurt” is out now and it skilfully showcases his songwriting abilities and lyrical prowess. This EP was produced by his incredible team of SoundsLikeTC, T. Reg and DJ Icee. Check out his latest single “Nunu” on all the usual streaming platforms.