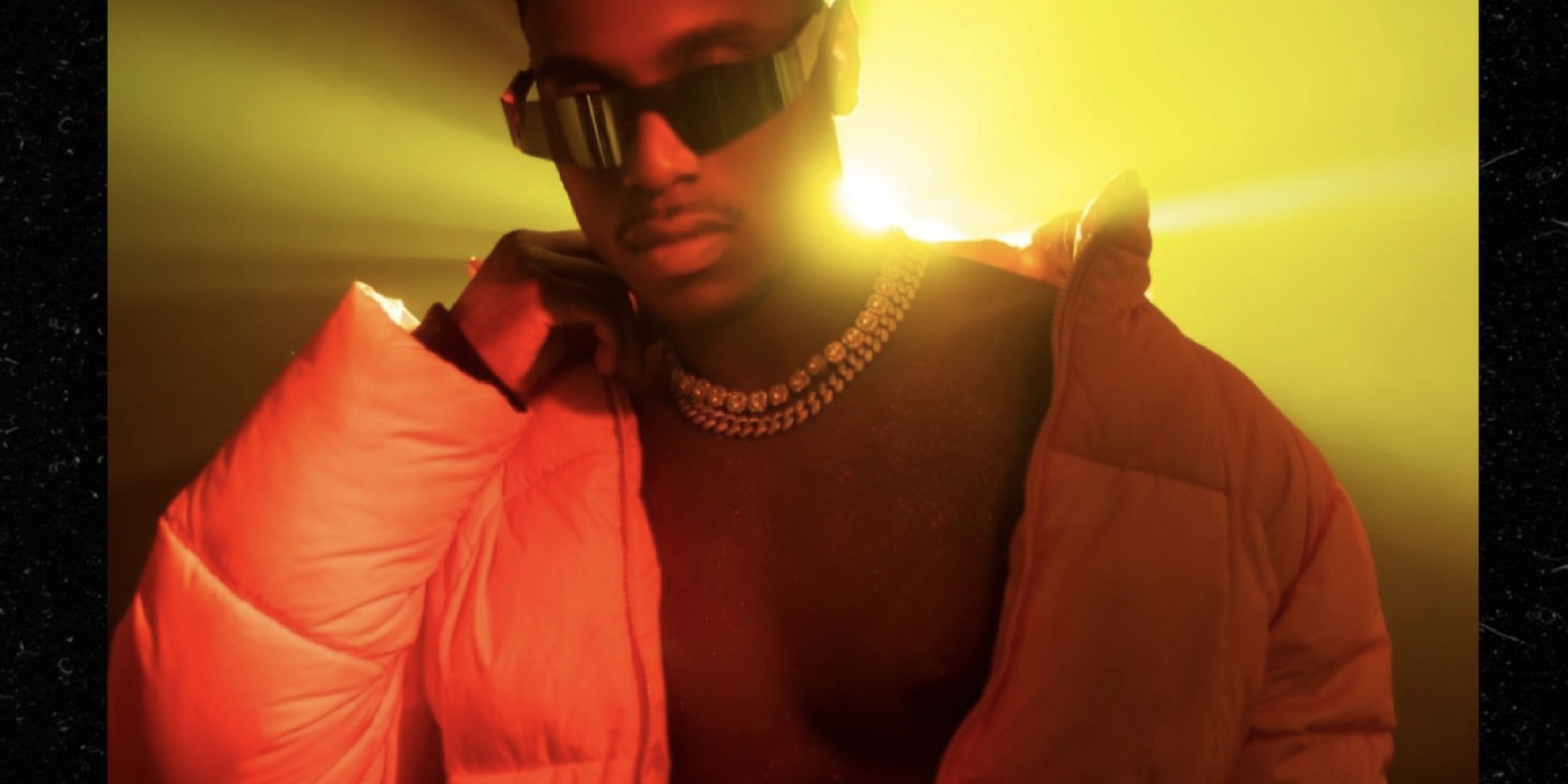 On September 30, 2022, the hot new R&B artist, Kourdell released his new single “Just Show It” on YouTube and all the usual streaming platforms.

Kourdell Young is not only a talented musician. He’s also a professionally trained dancer and he is now pursuing his dreams of becoming a successful R&B recording artist. His musical vision includes owning and expressing his power, freedom and independence through the sound and lyrics. The single “Just Show It” was produced by Grammy-nominated producer Raymond J Scavolll and the lyrics were written by Kourdell, Dave Bruce Goode and Devere Coles. This song will resonate with audiences seeking a new sound. Kourdell’s smooth vocals and neat musical arrangements draw the listener into the story being told.

Kourdell got his start in the industry working as a trained professional dancer from Elmont, New York. He has worked as a background dancer with many prominent musical artists on platforms such as Good Morning America, MTV’s TRL, BET’s 106 & Park. He’s also performed at Madison Square Garden and the Barclays Center.

Kourdell is honing his passion for singing and songwriting and delivered two self-produced music projects on SoundCloud which showcase his unique sound. For his debut single, Kourdell teams up with Grammy-nominated producer, Raymond J Scavolll. He’s also working on his upcoming EP “Autonomy X” which will be released in the spring of 2023.

Kourdell’s upcoming EP “Autonomy X” is about independence, love, finding one’s voice and never giving up on your dreams. His music is designed for all people in all walks of life and has a universal appeal with its uplifting messaging. Kourdell’s debut single “Just Show It” is out now across all the usual streaming platforms – add it to your R&B playlists.