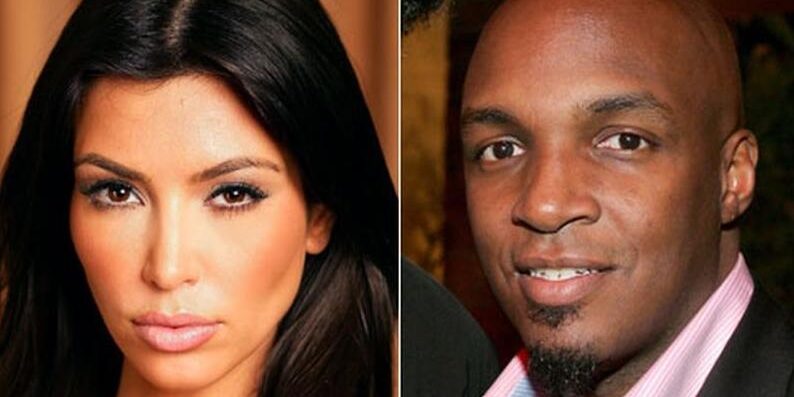 *Damon Thomas has one goal: reclaim his narrative. In an interview with VladTV, the award-winning songwriter and producer shared his side of the narrative of his brief marriage to #KimKardashian. He said he’s proud of Kim and her family, but also clarified that he had no knowledge or involvement in her allegedly being high on ecstasy […]