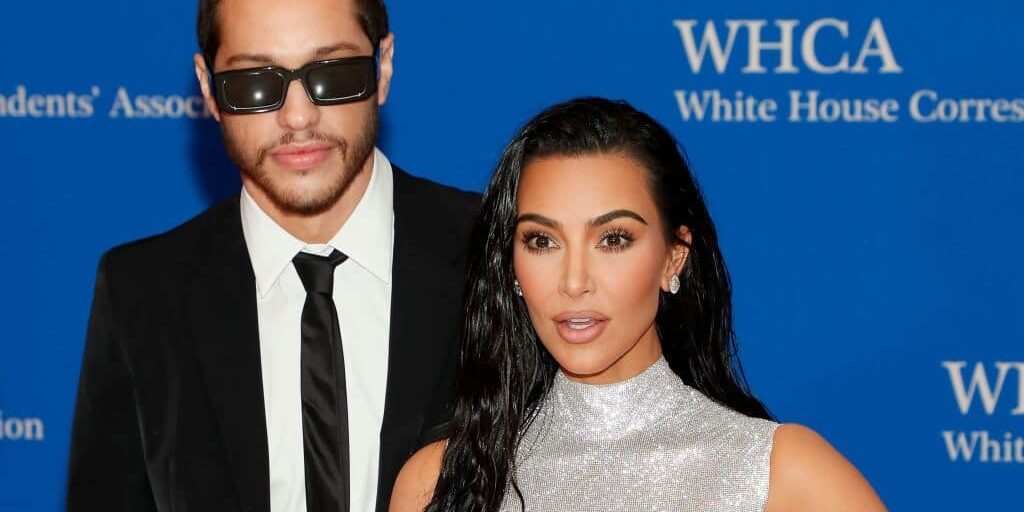 *Kim Kardashian is a single woman again. According to sources close to the couple, Kim and Pete Davidson have called it quests after only 9 months of dating. Apparently, sometime this week the couple decided to split and just be friends, with sources noting that they have “a lot of love and respect for each […]

The post Kim Kardashian and Pete Davidson Have Split – It’s a NOPE on Getting Back with Kanye appeared first on EURweb.