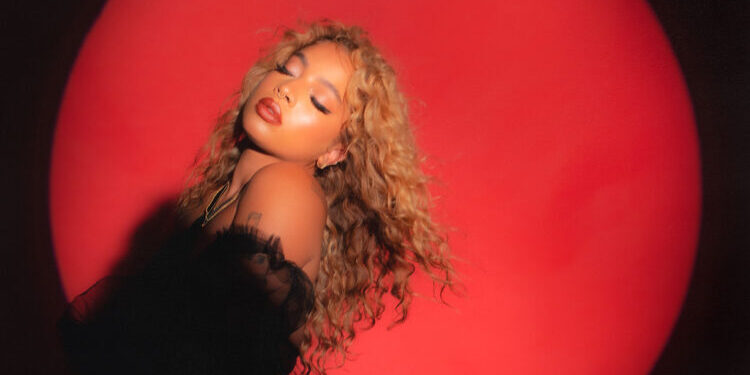 Kiana Ledé has returned with her first new single in a year. Her latest track, “Irresponsible,” was co-produced by Cardiak and Wu10 and co-written with their input as well as Nija and Ledé. The beginning sounds as if Musiq Soulchild’s 2002 classic “Halfcrazy” serves as an inspiration. The topic of “Irresponsible” is an incapable partner […]