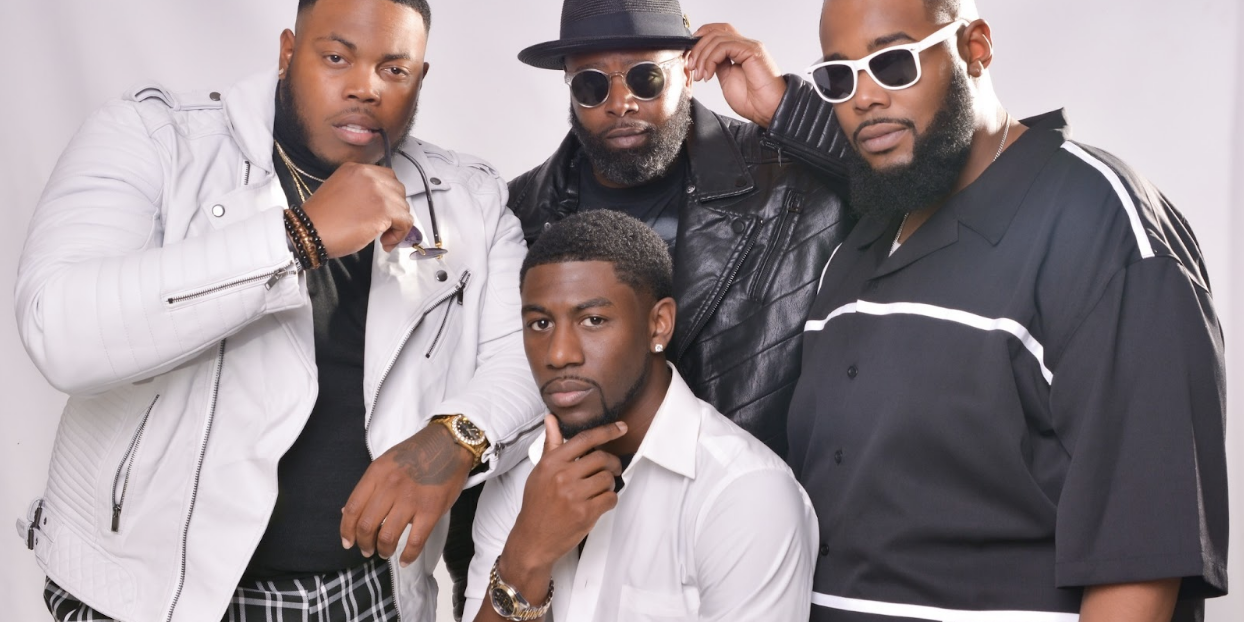 On January 14, the talented R&B quartet, Khemistry released their debut single, “Don’t Stay Mad” on YouTube and all the usual streaming platforms. Khemistry’s musical vision is based on delivering the emotion, storytelling and harmonies of 90s-influence R&B. Their lyrics and storytelling focuses on themes of love, emotion and heartache. Their music is influenced by […]