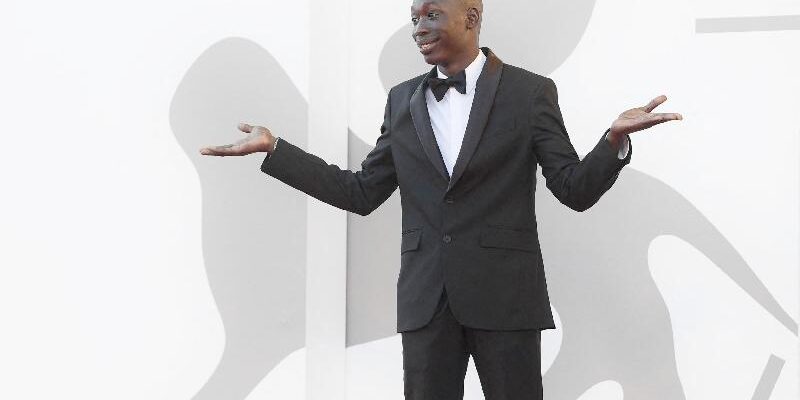 *(CNN) — Comedian Khaby Lame has become the king of TikTok — all without uttering a word. With more than 142.9 million followers, Lame has dethroned teen dancer and content creator Charli D’Amelio to become the most-followed person on the platform. Lame, 22, who was born in the West African nation of Senegal and now […]