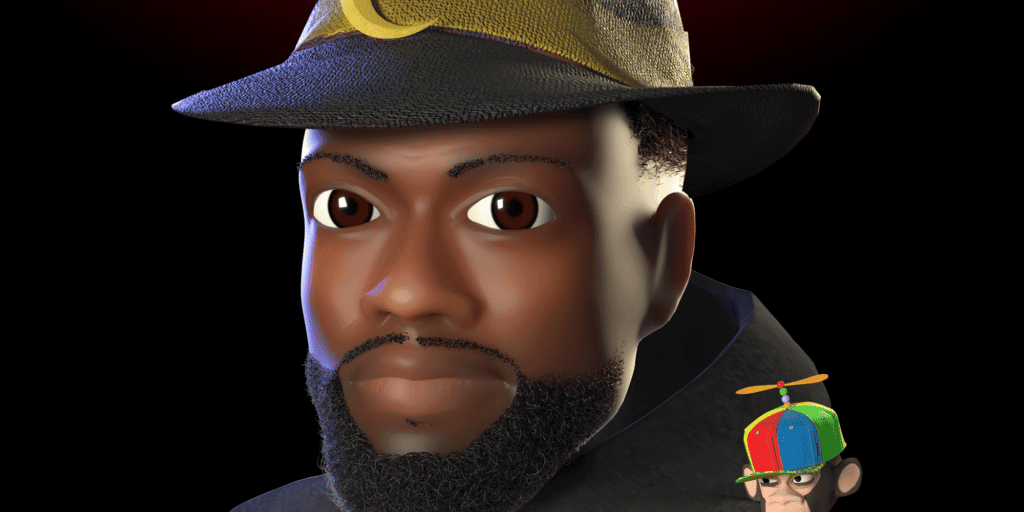 *Kevin Hart has announced a brand new original animated project, “Confessions from the Hart,” debuting July 6 exclusively on Roku.  The 30-minute animated anthology is based on his popular IGTV series of the same name. The special will also kick off a series of Web3 experiences including an NFT collection that will release to the […]