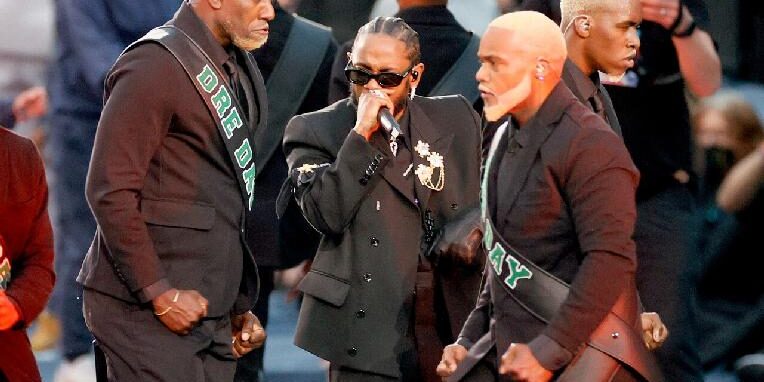 *Kendrick Lamar is finally back after five years, and with a bang! He announced he is dropping a new album named “Mr. Morale & the Big Steppers.” Lamar revealed the album’s title and release date on his Oklama website link he tweeted. The 34-year-old rapper also shared the news on his Instagram with a “appreciate […]