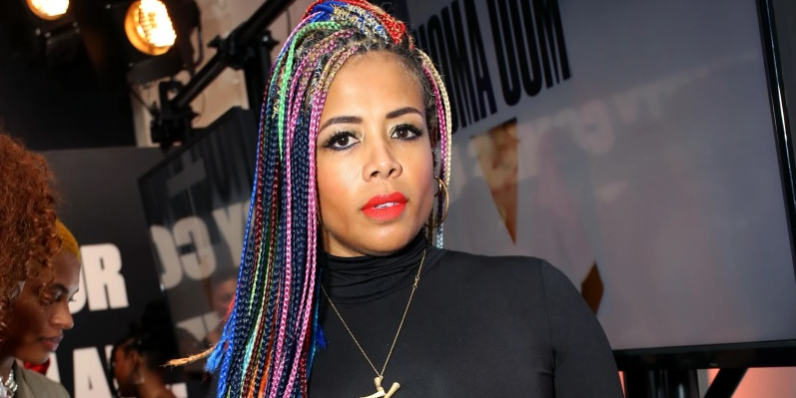 *Beyoncé has made yet another change to her new album “Renaissance” after Kelis accused her team of theft.  Hours before the album’s release, Kelis took to Instagram to slam Queen Bey for not informing her that she was going to sample Kelis’ hit single “Milkshake” on her new song “Energy.” Kelis is not a credited […]