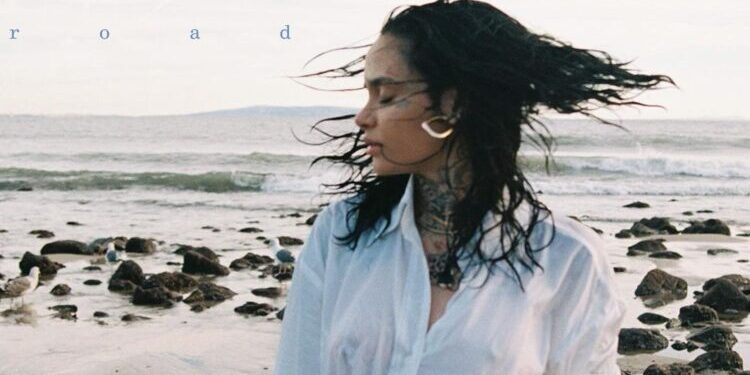 Kehlani had a pleasant return back to Billboard’s Top R&B Albums chart, as Blue Water Road debuted at No. 3 in its opening week. According to Luminate, Blue Water Road sold 22,000 equivalent units in its first week. Of that total, 15,500 came from on-demand streams. Blue Water Road marked Kehlani’s fifth project, dating back to 2015, […]