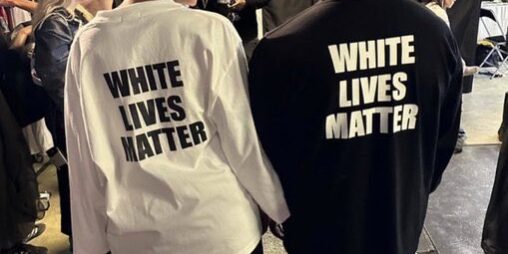 *(CNN) — Fashion powerhouse Balenciaga has officially severed ties with Kanye West following a series of antisemitic posts and other controversial comments from the rapper, according to a report from Women’s Wear Daily citing a statement from Balenciaga’s parent company. “Balenciaga has no longer any relationship nor any plans for future projects related to this […]