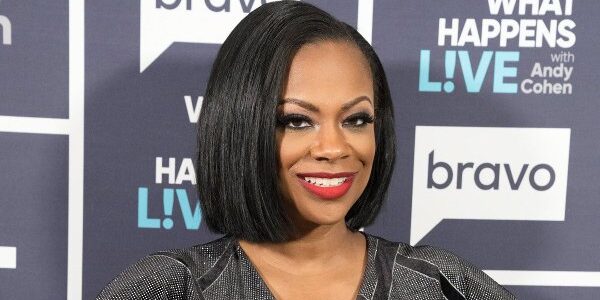 *Kandi Burruss has explained the reason for the fallout between herself and former ‘RHOA’ producer Carlos King.  In a new interview, Kandi revealed that her yearslong relationship with Carlos soured after he stole the life story of her group Xscape to use in a biopic without her input. “He is the one who stole my […]