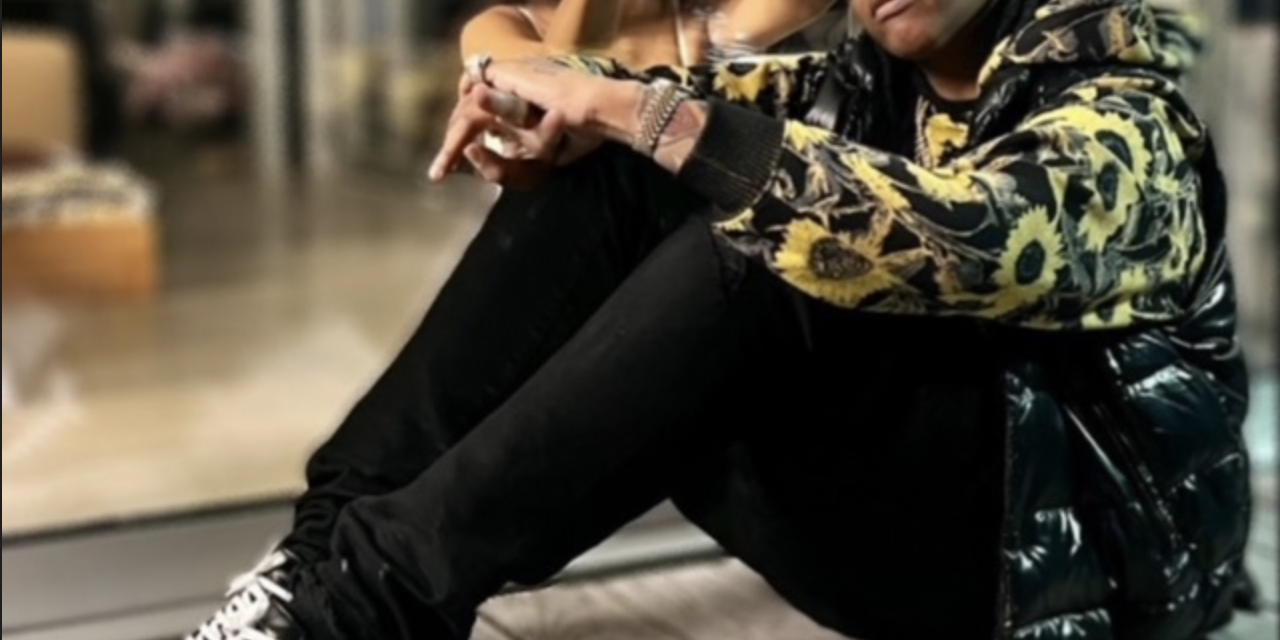 Artwork for “One Nightie”

The Haitian singer/songwriter and music producer, Josh X has just released his latest single and music video “One Nightie” across all the usual streaming platforms.

The song, “One Nightie” is the story of a man wanting to make a beautiful woman his girlfriend and ultimately his wife and soulmate. “One Nightie” is about a man pursuing the woman of his dreams wanting a permanent relationship. However this is not in her plans. She only wants “one night” with him. The song is about the dilemma produced by this situation.

The single was produced by Theodore Simon (aka TJ DA Beatman) and was co-written by the artist, Josh X and Jordon “Unotime” Lindo. The artist, Josh X is planning to release a lot more material in the coming months with a new song coming out each month in anticipation of the release of “The X Project” due out later this year.

The music video for “One Nightie” was directed by Boy-Vano and it made its world premiere on BET SOUL, THISRNB.COM and Hollywood Unlocked. The music video was inspired by the Netflix psychological thriller hit series “You”. The artist, Josh Xantus (professionally known as Josh X) was born in Brooklyn, New York City and raised by a single mother in Queens. He began playing classical piano at age six and composed his first song at age 13. He attended the summer program at the Juilliard School and after receiving a full college scholarship, graduated from Five Towns College in Long Island, NY.

In 2009, in Los Angeles, Josh X performed his single “First Time” for Stevie Wonder, who praised his work, telling him to “continue to carry out the legacy of being a musician that represents real music.”

In 2015, Josh X co-wrote the track “Ready to Go” with Swizz Beatz for Pepsi and Fox hit series Empire and released his debut single “All for Love” featuring Jadakiss. In that same year, he began writing and producing for rapper Cardi B, and collaborated on the tracks “Selfish”, “Island Girls”, and “Heaven on My Mind” the following year.

His work on “Heaven on My Mind” ranked No. 22 on the Billboard Adult R&B Songs charts in January 2017. And only last month, the talented performer released the hit Afro-Caribbean-R&B tune, “Kenbe SA” to rave reviews. In 2022, Josh X also released the music video for the 420 Anthem, “Henny & Highgrade” which was a celebration of indulgence, hedonism and self-care over a bass-heavy, hip-hop inspired beat. In 2018, Josh X released the single “All On Me” featuring Rick Ross and that music video got over 3.7 million views on YouTube. Josh X has also worked with other prominent artists like Birdman, Lil Wayne, Jim Jones and Fivio Foreign.

His latest single “One Nightie” is out now and streaming across all the usual platforms – it’s a must-add to your R&B playlists.