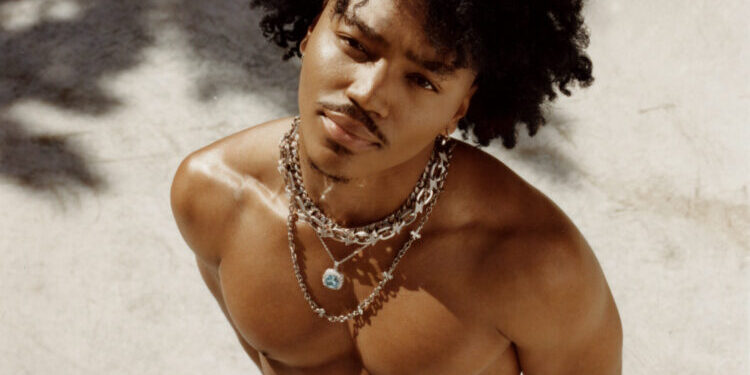 Josh Levi has announced a headlining tour in support of his new EP Disc Two. The Vices Tour begins Aug. 23 at Peppermint Club in Los Angeles, California, and concludes Sept. 12 in Atlanta, Georgia, at The Masquerade.  Levi didn’t leave his hometown of Houston, Texas, out of the tour itinerary. He’ll be performing Sept. 4 […]