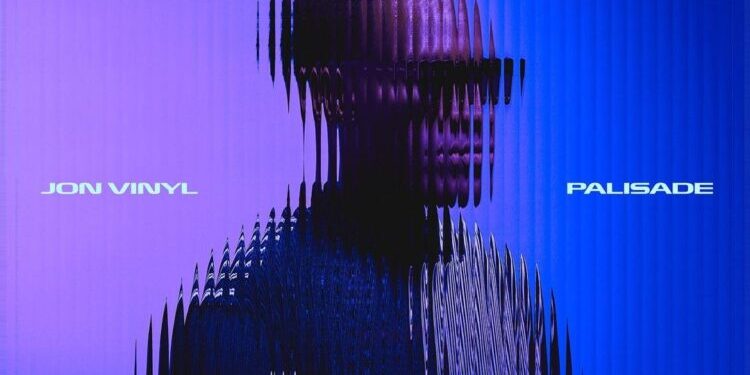 Canadian R&B singer Jon Vinyl is back with a new project a year after his Lost in You album. His new EP, Palisade, features the singles “Entice Me” and “FTU.” He recently shared a live performance of the former and first single.  Vinyl recorded Palisade in collaboration with prominent producers Akeel Henry (Givēon, Jazmine Sullivan), […]