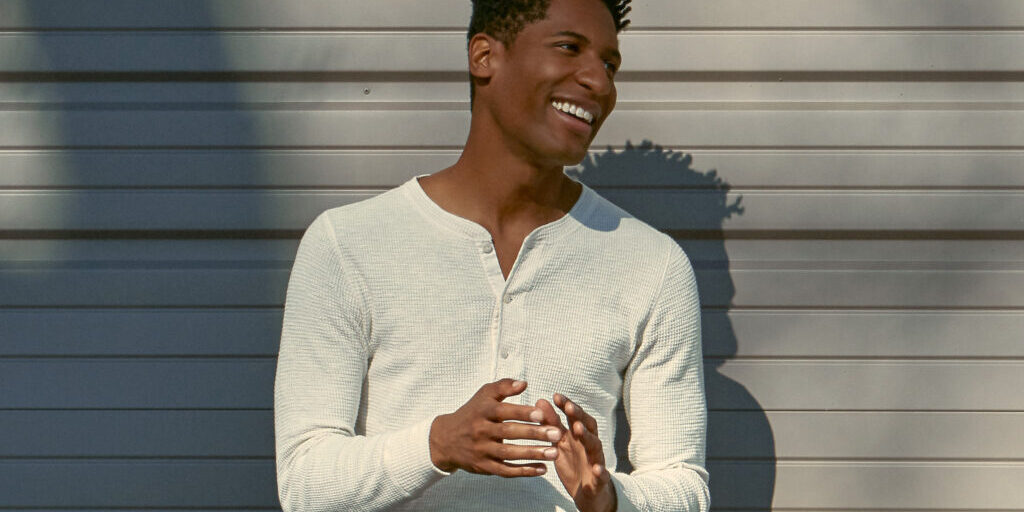 Jon Batiste has had a momentous year. The Louisianna native took home five awards at the 64th Grammy Awards, including the coveted Album of the Year (We Are). He was the most-nominated and most-awarded artist of the night. Batiste says he’s still processing that milestone. “I think it takes a minute to process the work, […]