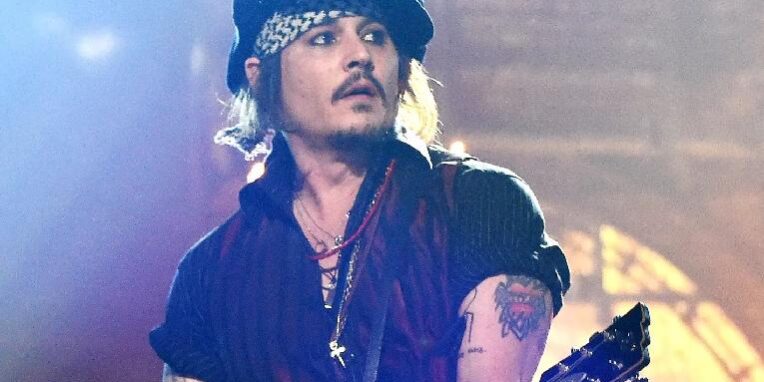 *(CNN) — Johnny Depp‘s defamation trial may be winding down, but he stayed in the spotlight this weekend. The actor and musician played guitar with his longtime friend Jeff Beck at a concert at Sheffield City Hall in Sheffield, England. “Well…what a surprise we got last night when Johnny Depp joined ⁦@jeffbeckmusic⁩ on stage,” read […]

Deaths Are Rare at Soccer Games, but Aggressive Policing Can Light a Match
October 2, 2022

Putin’s Claims to Donetsk Are News To Some Residents of Newly-Liberated Lyman
October 2, 2022
Go to Top