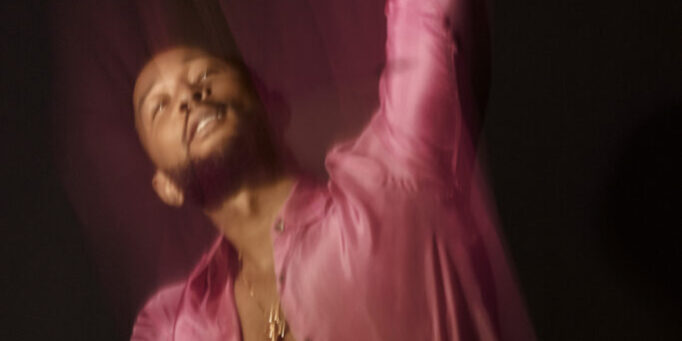 John Legend has released his eighth album, LEGEND, via Republic Records. He executive produced it with Ryan Tedder, who has worked with the likes of Beyoncé, Adele and others. The 24-track album, consisting of two acts, includes the previously shares songs “Dope” featuring JID, “All She Wanna Do” featuring Saweetie and “Honey” featuring Muni Long. The […]